4 Azerbaijan Serviceman Killed, 15 Wounded: The Activity of Azerbaijani Side was Suppressed 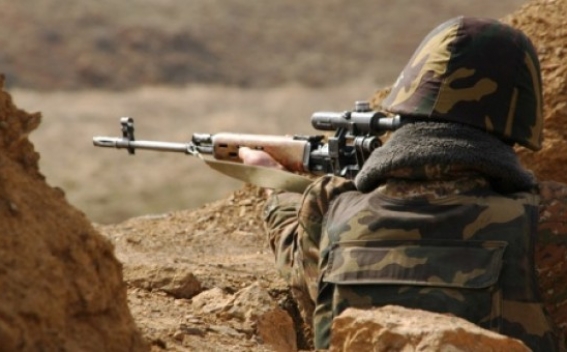 The frontline units of NKR Defense Army took actions in response  to suppress the activity of the Azerbaijani side. According to reliable sources, at least 4 Azerbaijani servicemen were killed, over 15 wounded as a result of exchange of fire.

The frontline units of Defense Army continue to vigilantly control the whole frontline and confidently perform their combat tasks.