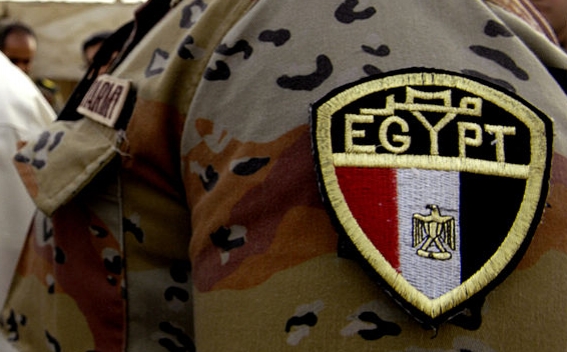 Egypt has apologised after12 people, including eight Mexican tourists, were mistakenly killed by security forces in an anti-terror operation, BBC reports.

In the phone call Egyptian Prime Minister Ibrahim Mahlab offered his apologies to the Mexican ambassador in Cairo.

"I have phoned Mexican Ambassador Alvarez Fuentes to reassure him that the injured are receiving proper medical care and that the government apologises for the foreign casualties," the website quoted him as saying.

Notwithstanding, the insistence  that the  group had permission to travel to a remote area of the Western Desert by tourism officials,  the interior ministry of the country noted that  they entered a restricted area.