Steinmeier: Iran and Saudi Arabia Should Jointly Fight Against Terrorism 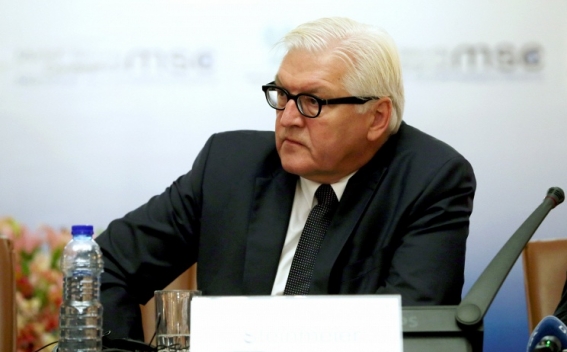 Iran and Saudi Arabia should leave political differences for the sake of the joint fight against terrorism. This opinion was expressed by German Foreign Minister Frank-Walter Steinmeier during a meeting with the chairman of one of the governing bodies of Iran - Council of Expediency - Ayatollah Ali Akbar Hashemi Rafsanjani, TASS reports.

"Political differences between Iran and Saudi Arabia, in the end, led to terrorism in the region. And if these two great Islamic states began to coordinate their efforts in combating terrorism, other Muslim countries would also leave aside their political disputes and unite in the fight against this common evil," Steinmeier said.