The IS to Continue Attacks in Europe 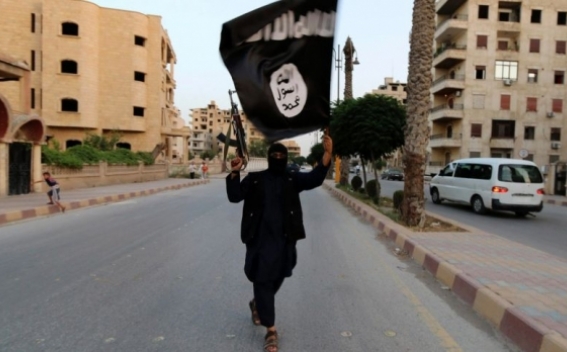 According to them, the militants are trained in camps in Iraq and Syria. Militants are arranged in groups, intelligence sources note. The terrorists that carried out a series of attacks in Paris, are currently distributed in Germany, Great Britain, Italy, Denmark and Sweden. It is noted that another group of militants arrived from Turkey.