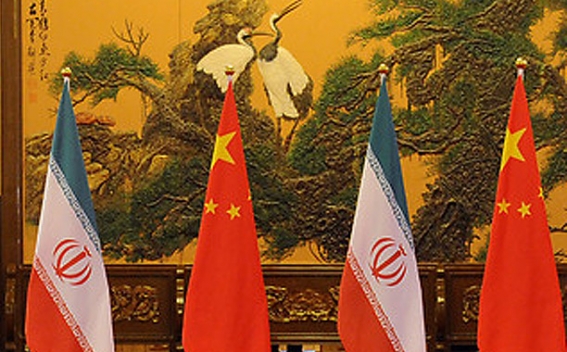 During  the Sixth Xiangshan Forum in Beijing (by the participation of defense officials in the Asia-Pacific region ) Iran’s deputy defense called for the necessity "great Asian coalition," in the face of fear of increased terrorism across the Asian, Sputnik News reports

"Terrorism has created a lot of challenges on the international stage, and its promoters are making every effort to spread extremism, violence, chaos and insecurity across the world, particularly in the Asian continent," Brig. Gen. Nasrollah Kalantari said as quoted by the ISNA outlet.

In addition  the Iranian official questioned the motives of a US-led coalition in Syria and Iraq, calling the year-long efforts in the two countries to root out the Islamic State jihadist group a "charade."

"The US and its allies in the region and the world, which themselves, both overtly and covertly, set the stage to breed terrorism, have no right to claim to be fighting it," he stressed.

Kalantari also referred to the recent escalations in the decades-long Israeli-Palestinian conflict, that had led to the deaths of up to eight Israelis and 45 Palestinians in knife, gun and car attacks over the past weeks, in support of his assertion.