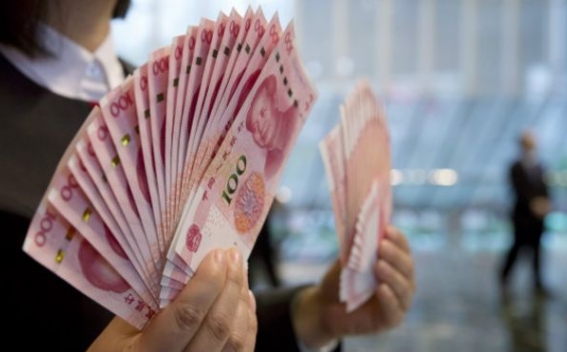 China’s yuan should be included in the elite basket of currencies that comprise the International Monetary Fund’s lending reserves, the head of the IMF said Friday, paving the way for the board to approve the move later this month.

The yuan would join the dollar, the euro, yen and pound as the elite basket of currencies the IMF uses to denominate its special lending reserve. economy and will likely spur the government to move forward with its broader reform plans, The Wall Street Journal reports.

Winning IMF reserve-currency status for the yuan would mark a milestone in China’s efforts to establish the country as a global economic power. The move should help the country flex its financial muscle around the world and boost demand by central banks and investors to hold assets denominated in the currency.