Head of the EU Delegation on ENP Document Details 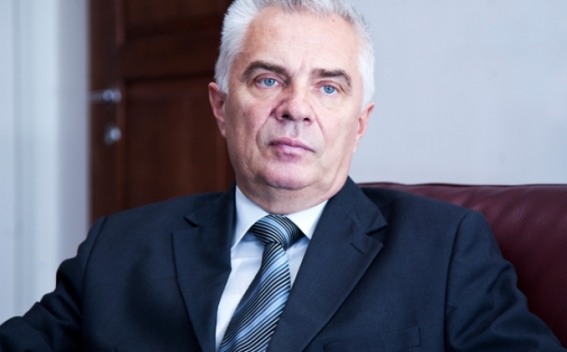 According to the EU official the new agreement signed in Brussels  is a result of long-lasting debates on the revision of the European Neighborhood Policy.

Świtalski noted that the discussions were launched late last year and involved all the executives and government officials. He added that about 250 proposals were made, including the ones by the  Armenian  government.

According to the ambassador the situation and the present-day challenges necessitate a revision of the neighborhood policy. He emphasized that the document presented places emphasis on stability.

Świtalski also spoke of changes in the political concept. In this context he underlined  differentiation. According to him  the neighborhood policy document considers the fact that partners are different, with some of them seeking closer ties with the EU, others preferring a different course.

Świtalski also noted that the EU wants its partners to be more seriously involved in drafting the document. In this respect, the document presented in Wednesday is a living one. The EU will soon start discussing the content of the document with all of its partners, including Armenia. They will prioritize the points of the agenda of implementing EU projects in Armenia.