Will ISIS Poison the Water in Paris?! 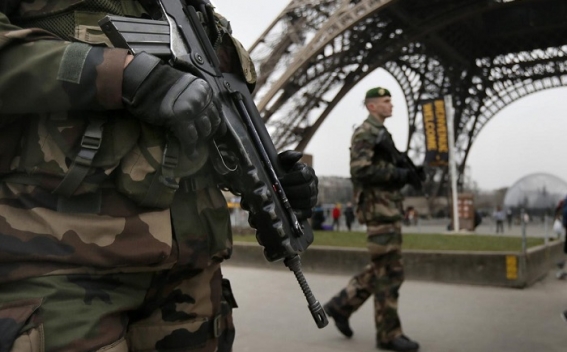 The French fear that the terrorists of the extremist organization "Islamic State" will poison the water in Paris. Now the French military protect the important water resources in the vicinity of the capital.
A week after the terrible terrorist attacks in the heart of Paris, residents are again in fear because of the threat of terrorists to use chemical weapons.