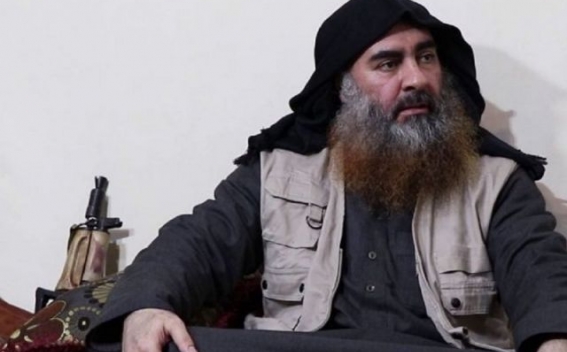 Back-to-back U.S. operations Saturday and Sunday have resulted in the deaths of Islamic State militant group (ISIS) leader Abu Bakr al-Baghdadi and spokesperson Abu al-Hassan al-Muhajir in Syria, but the organization has already designated a successor, Newsweek has learned.

Abdullah Qardash, sometimes spelled Kardesh and also known as Hajji Abdullah al-Afari, was said to have been nominated by Baghdadi in August to run the group's "Muslim affairs" in a widely-circulated statement attributed to ISIS' official Amaq news outlet, but never publicly endorsed by the group. Though little is known about the former Iraqi military officer who once served under late leader Saddam Hussein, one regional intelligence official asking not to be identified by name or nation told Newsweek that Qardash would have taken over Baghdadi's role—though it had lost much of its significance by the time of his demise.