US Knows 'Almost Nothing' about New ISIS Leader 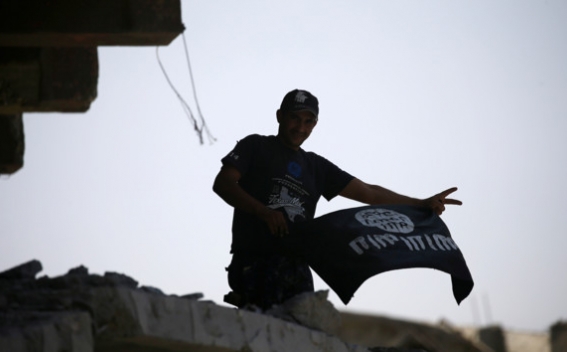 Although the U.S. knows "almost nothing" about the new leader of ISIS, he is "a nobody," according to a senior State Department official, making it difficult for the terror group to rally around him, ABC News reports.

U.S. ambassador-at-large for counterterrorism Nathan Sales said Friday that the administration was "looking into the leader, his role in the organization, where he came from." But the senior official said Wednesday the new leader "appears to be a nobody. Nobody knows his background."

"We think we know a bit about him ... What little we know about him, we're not impressed," the official added. "If he's in Iraq or Syria, we don't think he's too long for the world, anyway."

The announcement of the new leader came in an audio message released last week by a new ISIS spokesperson, after Abu Hassan al-Muhajir, the spokesperson and right-hand man to Baghdadi, was also killed, in a separate U.S. airstrike.