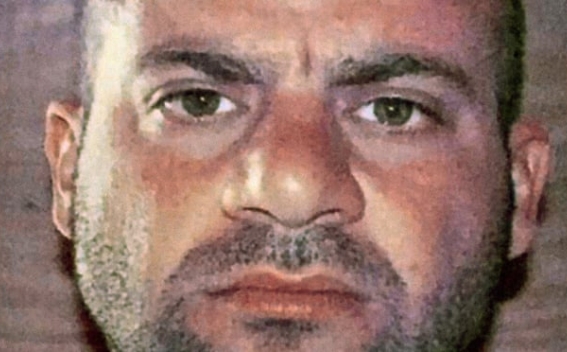 The new leader of Islamic State has been confirmed as Amir Mohammed Abdul Rahman al-Mawli al-Salbi, according to officials from two intelligence services, The Guardian reports. He is one of the terror group’s founding members and has led the enslavement of Iraq’s Yazidi minority and has overseen operations around the globe.

The Guardian has learned that Salbi was named leader hours after the death of Abu Bakr al-Baghdadi in October. The name that the group gave for Baghdadi’s replacement at the time, Abu Ibrahim al-Hashimi al-Quraishi, was a nom de guerre not recognised by other senior leaders or intelligence agencies.

Salbi is considered to be one of the most influential ideologues among the now depleted ranks of Isis. Born into an Iraqi Turkmen family in the town of Tal Afar, he is one of the few non-Arabs among the leadership.

He is also known by the nom de guerre Haji Abdullah, and in some circles as Abdullah Qardash – although Iraqi officials suggest the latter was a separate Isis figure who died two years ago.