Attacks on Muslims Have Flooded Britain and France 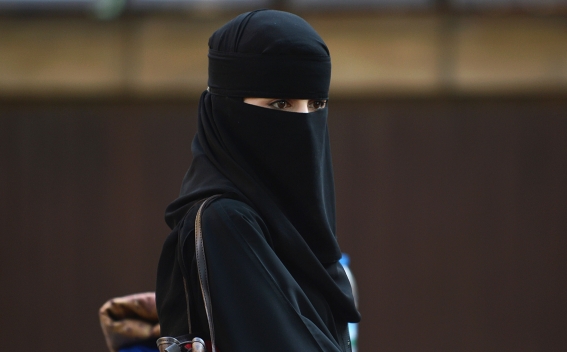 Anti-Muslim incidents including attacks on women have flooded and after Islamist militants killed 130 people in .

According to a monitoring group Tell MAMA, 115 Islamophobic incidents have been recorded in the compared with 42 for the same period, Euronews reports.

The most frequently targeted were women dressed in traditional Islamic attire.