Ukraine and Moldova Named the Enemies of IS 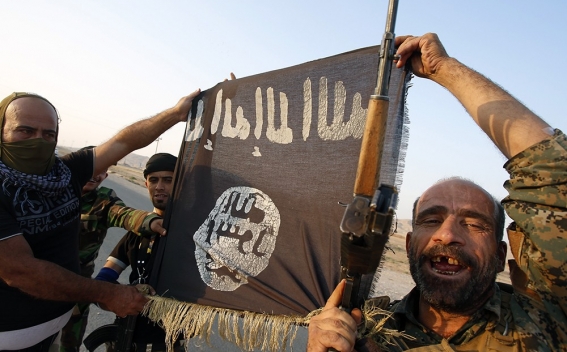 The terrorist group "Islamic State" published its latest propaganda video, which lists the countries of the global coalition and are the enemies of the IS, RIA Novosti reports with reference to The Mirror.

"A coalition of the devils" named by the Islamist extremists includes not only Russia, USA, France, and Israel, but also Ukraine, Moldova, Bosnia and Herzegovina, Switzerland and Malta that have no connection with anti-terrorist actions.

The terrorist organization in Russia named 60 countries to be their enemies. The video appeared online in four languages - English, Russian, French and Turkish.