Iran's Supreme Leader Blamed the US for the Emergence of IS 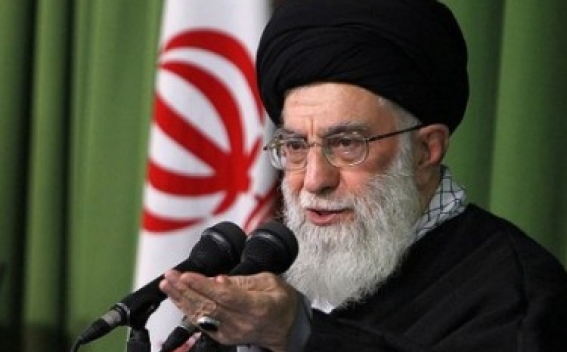 Iran's Supreme Leader, Ayatollah Khamenei said that the policy of double standards pursued by the United States and the West against the Islamic world, has led to the emergence of "Islamic State" and activation of terrorism, Interfax reports.

In his call to the Western youth, published by Irina, he acknowledged that "now terrorism has become a common concern" and stressed: "Today, few people are not aware of the role played by the United States in creating, feeding and arming "Al-Qaeda", the movement "Taliban" and their evil followers."