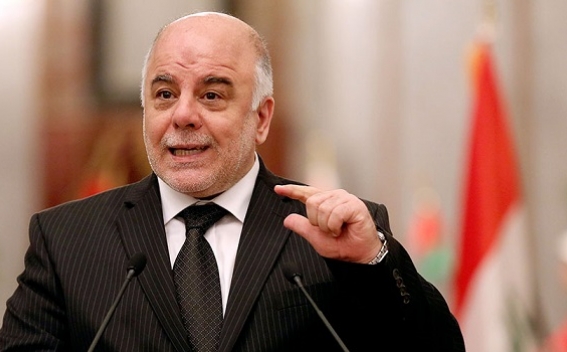 Iraqi Prime Minister Haider al-Abadi in a meeting with German Foreign Minister Frank-Walter Steinmeier in Baghdad asked Germany to increase aid in the fight against militants of the "Islamic State" in Iraq, RIA Novosti reported, citing the agency DPA.

"The threat of terrorism is a threat not only for Iraq but also for Europe," al-Abadi said.

Steinmeier said that he has "carefully listened to" the request. The Foreign Minister of Germany also announced that Germany plans to help Iraq in the construction of five field hospitals in the liberated territories.