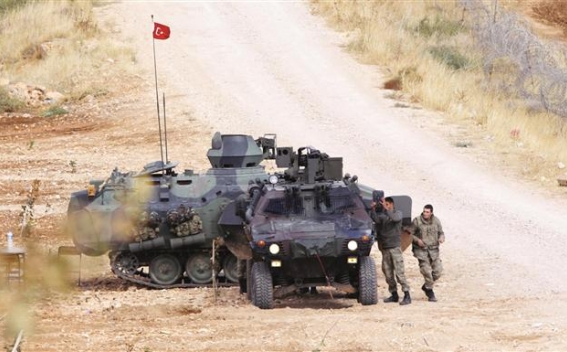 Turkish delegation has arrived in to hold talks with the deployment of Turkish troops in , the Iraqi Foreign Ministry said Thursday.

It should be noted that on Sunday Iraqi government  gave Turkey 48 hours to withdraw the influx of Turkish military deployed near the Islamic State stronghold of Mosul and warned that it would urge the United Nations Security Council to force their removal.