Moscow Says IS to Open ''Second Front'' in Afghanistan 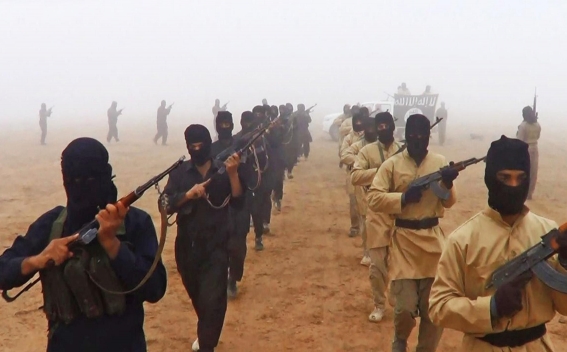 It looks like the Islamic State plans to open a ‘second front’ in Afghanistan to show its military successes, Russian Foreign Ministry spokesperson Maria Zakharova told a news briefing on Thursday.

The spokesperson announced that the latest developments in "are connected with considerable build-up and competition between different terrorist groups’’, adding that she meant the split inside the Taliban movement and IS growing presence in .

"All this confirms that the territory of this country still remains one of the main sources of a global terrorist threat," she said.

According to , has earlier warned about the threat of terrorism in and areas neighboring with in connection with diverting attention to the developments in the Middle East and , TASS reports.

"We regret that our warnings have not been considered and analyzed appropriately...'', said the spokesperson.