Pentagon Declared about Liquidation of 3 IS Leaders 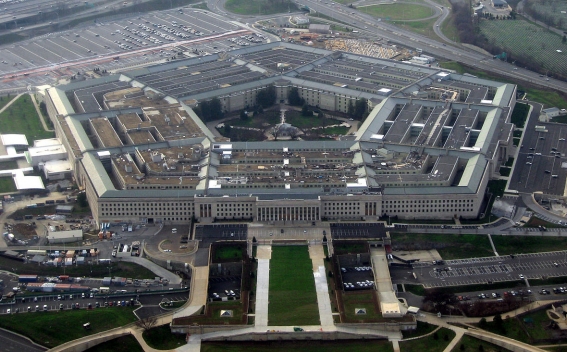 As a result of air strikes by the international coalition led by the United States in November of this year three leaders of the terrorist group "Islamic State" were killed. Pentagon spokesman Steve Warren declared this on December 10, REGNUM reports referring to Reuters.

According to him, one of the killed militants took position of the "minister of finance", and another was in charge of extortion from the local population, which is one of the essential means of income of the "Islamic State."