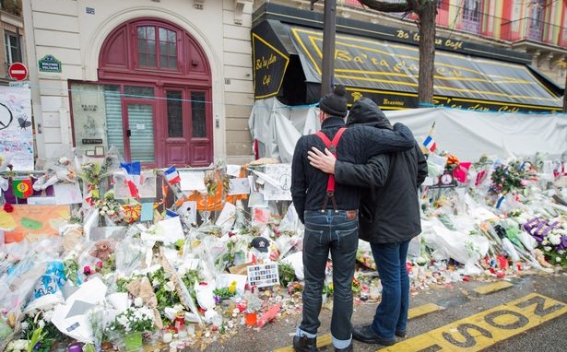 Two people have been arrested at a refugee center in the Austrian city of Salzburg on suspicion of having links  to the November 13 Paris terror attacks, the Salzburg prosecutors' office said on Wednesday.

According to two Austrian newspapers, the two are men who are thought to have helped the members of the terrorist group for carrying out the attacks in which 130 people were killed, Reuters reported.

The men came into contact with the attackers in and were found based on information provided by a foreign intelligence service, local newspaper Salzburger Nachrichten reported.