Davutoglu: Attack at Northern Iraq Base Justifies the Decision of Sending Additional Troops 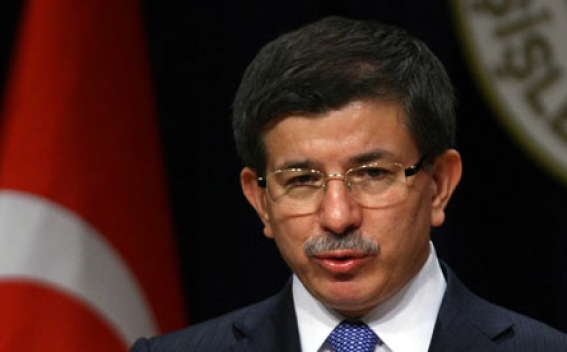 An attack at a base in northern where Turkish troops are stationed justifies ’s decision to send additional forces to protect its personnel there, Turkish Prime Minister Ahmet Davutoglu said on December 18, answering the reporters question on whether would consider sending back its forces to the Bashiqa area.

"We are facing such developments in and so that security of our borders starts from beyond the borders. At this conjuncture, eliminating threats directed at your borders with measures that you would only take at your borders get complicated," Davutoglu said.

This announcement came shortly after the militants from the Islamic State of Iraq and the Levant (ISIL) fired rockets at the base in northern where Turkish troops are stationed, Hurriyet reports.

According to the Turkish Armed Forces, four Turkish soldiers had been lightly injured when katyusha rockets landed in their camp north of the ISIL stronghold of .