ISIL Militants against Religious Minorities: US Congress Urges to Include Christians as Genocide Victims 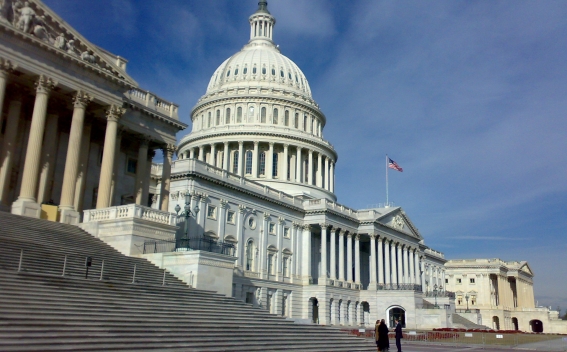 Thirty members of the US Congress, representing both Republican and Democratic parties, presented a letter to State Secretary John Kerry on Wednesday warning the Obama administration not to exclude Christians in a pending genocide determination against the Islamic State (Daesh).

"We are gravely concerned by persistent press reports that the administration is preparing a genocide finding that would apply only to Yazidis, and may avoid judgment about whether ISIL (Islamic State) is also committing genocide against other minorities it is eliminating," the letter said, Sputnik News reports.

According to the reports from survivors, (who have fled, and family members remaining in the region) Daesh militants try to clean the area of ethnic and religious minorities, including Christians, Yazidis, Shia Muslims, Turkmen and Shabak.