Russia and India Will Fight against Terrorism together 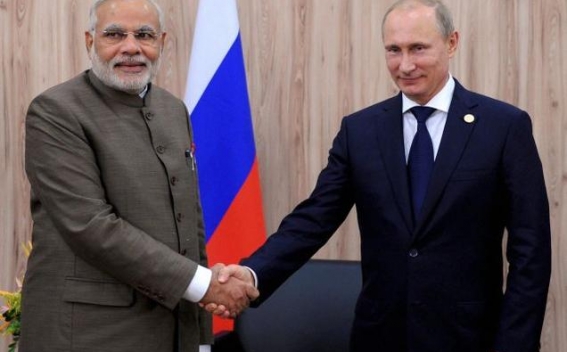 Russia and India join efforts to solve the problem of terrorism, Indian Prime Minister Narendra Modi said at the Friends of India in Russia meeting on Thursday.

''Terrorism is ruthless. It is humanity’s enemy. We should unite to be able to fight it'', Modi said.

According to the Indian Prime Minister, the task will be less difficult if people join efforts to fight terrorism, TASS reports.

He also added that India is working together with Russia on this.