Islamic State "gets tougher" in Face of Air Strikes 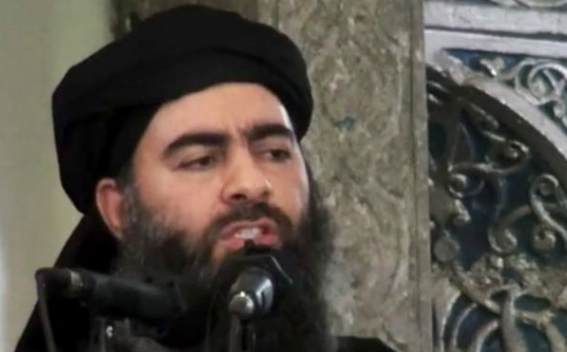 A new message purporting to come from the leader of Islamic State said air strikes by Russia and a U.S.-led coalition had failed to weaken the group. As Reuters reports, the authenticity of the message, posted on Saturday on Twitter accounts that have published Islamic State statements in the past, could not be verified.

"Be confident that God will grant victory to those who worship him, and hear the good news that our state is doing well. The more intense the war against it, the purer it becomes and the tougher it gets," said the audio recording, described as by Abu Bakr al-Baghdadi.

The last such online public message said to be by Baghdadi was posted in May. He has been reported injured or killed several times in fighting, apparently incorrectly.