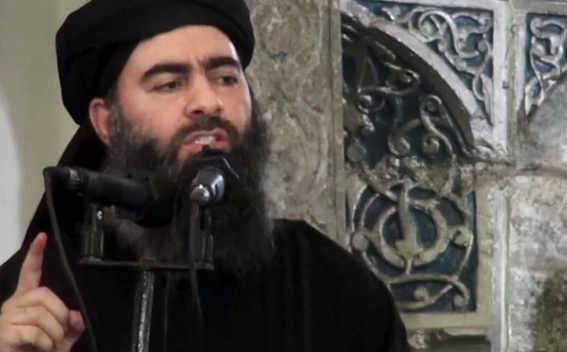 The self-proclaimed caliph of the Islamic State Abu Bakr al Baghdadi has warned in a new audio message of difficult times for IS ahead, saying "the whole world" is united against the Islamic State.

Al-Baghdadi's 24-minute message (his first since May) is likely to have been recorded in the past two weeks. The ISIS leader talks of a "general war" in which the "caliphate" is up against the West, and their Arab allies particularly . The recording was released Saturday by ' Al-Furqan Media, CNN reports.

"Do not be amazed by the meeting of the nations of disbelief and groups against the Islamic State…If we are killed and the wounds are numerous and the problems amassed against us and the hardships are great, then it is no surprise either," says al Baghdadi in the audio.