EU Ready to Provide Libya with Aid Package of $109 Million 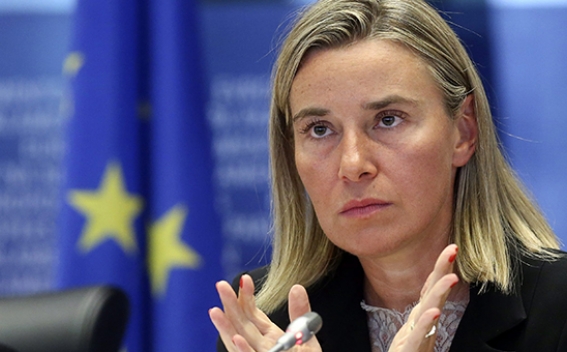 The European Union is ready to provide Libya with aid package of 100 million euros (about $109 million) for Libya's fledgling unity government one day after an attack by a suicide bomber killed at least 60 policemen, EU foreign policy chief Federica Mogherini said.

According to Mogherini, security remains the main challenge in Libya, stressing that unity is the only way to ensure peace in the country.

"The European Union has prepared a support package for Libya of 100 million euros that is immediately available on projects that will need to be discussed with the government of national accord from the first day of its coming into power," Mogherini told journalists after a Friday meeting with designate Prime Minister of Libya’s Government of National Accord Fayez Serraj in Tunis, Sputnik News reports.

Islamic State extremist group in eastern Libya claimed responsibility for the attack in Zliten, when one of the militants detonated a truck bomb beside a police training center.