Daesh Militant Killed his Own Mother for ''Apostasy'' 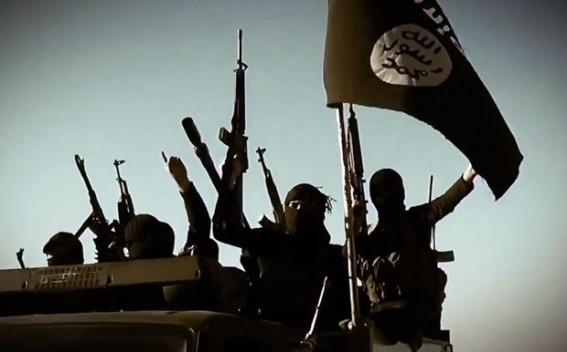 An ISIS (Daesh) militant has executed his own mother before a public audience, an expat Syrian rights group said.

The 20-year-old killed his mother in the Syrian city of Raqqa, ISIS' de facto capital, near the post office where she worked, CNN reports, referring to Syrian Observatory for Human Rights.

According to the activists ISIS had accused her of apostasy after her son turned her in. She allegedly has been "inciting her son to leave the Islamic State." She wanted to escape with him and told him "that the coalition will kill all members of the organization."