UAE Ambassador to Armenia: Terrorist Groups in Middle East have Nothing to Do with Islam 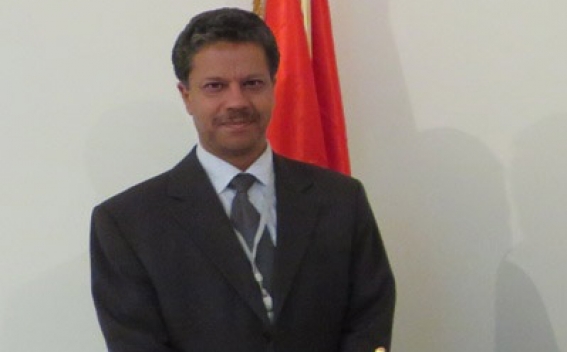 The events taking place today in Iraq and Syria are the doing of extremist terrorists, whose actions have nothing to do with Islam, as NEWS.am reported, the United Arab Emirates (UAE) Ambassador to Armenia, Jassim Mohammed Mubarak Al Qasimi told.

"Islam is a religion of tolerance, peace and justice," the ambassador said. "We reject and condemn the actions by the Islamic State, al-Qaeda, and other terrorist organizations. These organizations are banned in all Arab countries.

"We condemn these organizations’ actions against humanity, and which don’t represent Islam in any way. Not only the governments of Arab countries, but also the Arab people condemn their actions."