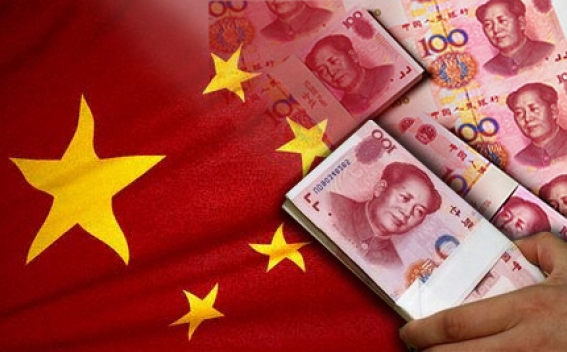 China's economy grew by 6.9% in 2015, compared with 7.3% a year earlier, marking its slowest growth in a quarter of a century, BBC reports.

China's growth, seen as a driver of the global economy, is a major concern for investors around the world.

Beijing had set an official growth target of "about 7%" for the world's second-largest economy. Chinese Premier Li Keqiang has said weaker growth would be acceptable as long as enough new jobs were created.

But some observers say its growth is actually much weaker than official data suggests, though Beijing denies numbers are being inflated.

Analysts said any growth below 6.8% would likely fuel calls for further economic stimulus. Economic growth in the final quarter of 2015 edged down to 6.8%, according to the country's national bureau of statistics.