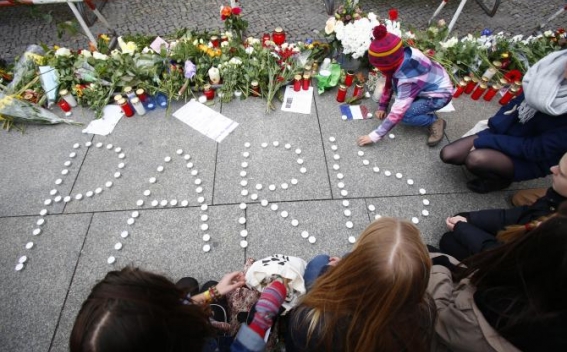 will extend its state of emergency until a "total and global war" against Islamic State is over, Prime Minister Manuel Valls has told the BBC.

The measures were introduced after IS carried out a range of attacks in on 13 November during which 130 people were killed and hundreds wounded.

Due to such a move police will have more power to carry out raids and impose house arrests.

Besides, Valls also emphasized that 's migration crisis puts the European Union itself at grave risk.