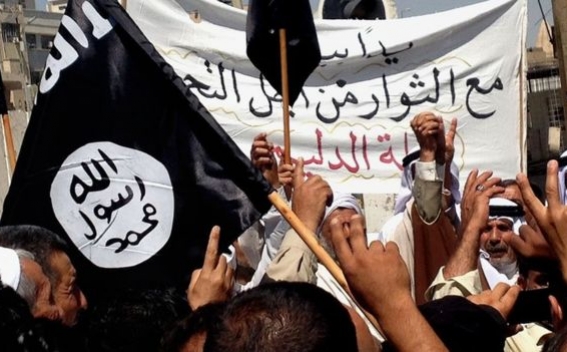 The Islamic State militants published a video on Sunday in which they claimed to show images and last statements of nine of the people who took part in the Paris attacks on November 13 during which 130 people were killed.

The video was uploaded to Islamic State's official Telegram channel and shows some of the attackers wearing camouflage fatigues in a desert location, before the time of the Paris attacks, the Jerusalem Post reports, referring to Reuters.

It is also stated that Foreign Ministry of France refused to comment on it.