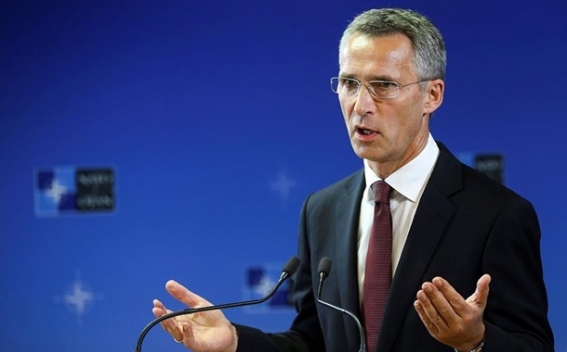 On the occasion he noted

"That is not on the agenda of the coalition and the NATO allies. The United States has a limited number of special forces. In the foreground, however, is strengthening local forces. This is not easy, but it's the only option."

Stoltenberg added that the conflict was not a war between the West and the Islamic world, but rather against "extremism and terrorism."

"Muslims are on the front line in this war. Most victims are Muslims, and most of those who fight against the IS are Muslims. We can not carry on this struggle for them," he said.