Key Issues Still Unresolved at the EU Summit over Brexit 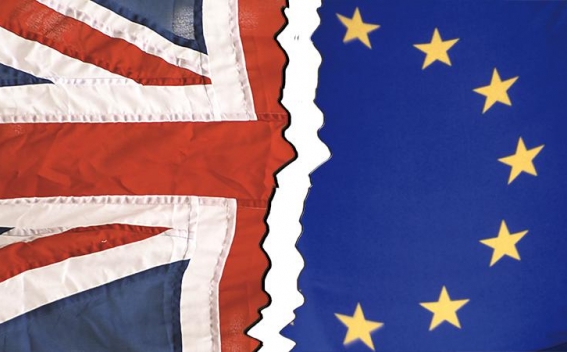 British Prime Minister David Cameron is in Brussels for the most crucial summit of his premiership. He needs a deal on his controversial reforms including welfare curbs or Britain could be voting to leave in a referendum back home.

But European Council President Donald Tusk has warned all 28 leaders in a letter that negotiations so far point to no guarantee of a deal and for everyone to remain constructive today, Euronews reports.

The key issues, that are still unresolved are concerns in eastern Europe that a deal to help Cameron cut immigration by barring low-paid EU workers from British benefits will hurt their citizens. French insistence the City of London match euro zone regulation. Efforts to ensure British exemptions from closer EU integration do not become more widespread.

EU officials have said some leaders were still concerned that Cameron's demands would encourage other countries to demand changes in their membership agreements, but the new draft signaled that especially on migration, any solution was tailor-made to take note of Britain's specific welfare system.

According to Reuters, the stakes are really high. A vote to leave would not only transform Britain's future role in world trade and affairs but would also shake the EU, which has struggled to maintain unity over migration and financial crises, by ripping away its second-largest economy and one of its two main military powers.

On the issue of possible Brexit, The Visegrad Group of countries - comprising the Czech Republic, Hungary, Poland and Slovakia  made a special statement plunging the negotiations over Britain's membership of the EU into last-minute turmoil, The Sputnik News writes.

"The Visegrad Group is prepared to support the United Kingdom's proposals aimed at strengthening competitiveness and increasing the role of national parliaments. However, V4 countries consider free movement one of the fundamental values of the European Union and will support no proposal that would be discriminatory or restrictive with regard to this freedom," the statement reads.