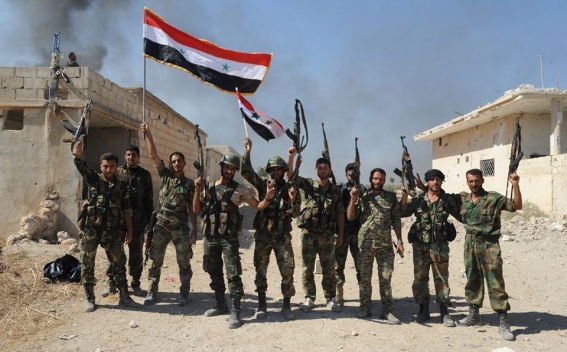 Syrian Democratic Forces (SDF), backed by Russian airstrikes, have retaken some 47 villages in an advance on the city of ash-Shaddadi in northeastern , a source told al-Mayadeen television, Sputnik News reports.

Ash-Shaddadi is a key town for Daesh, through which the group transports forces to fight both Syrian army and SDF positions in Hasakah province, and transfers more forces to Deir ez-Zor, where the Syrian army battles Daesh with Russian support. It is also a major oil-producig area.