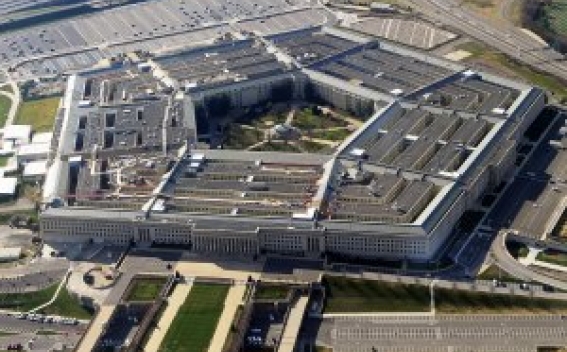 The mayor of  Sabratha, a coastal city in northwestern Libya, Hussein al-Thawadiw declared that on Friday morning's U.S. strike killed at least 37 people and wounded six others in the city, CNN reports.

American warplanes hit an ISIS camp where foreign fighters had been engaged in special, advanced training possibly, a U.S. official said, ahead of a terror attack in Europe or somewhere else outside the North African nation.

It is to be reminded that previously  President Barack Obama cemented America's strong ties by designating the country as "a major non-NATO ally."

"I emphasized to the (Tunisian) President that the United States is fully committed to working with Tunisia so that it can continue to build on (its past) success," Obama said in Washington alongside his Tunisian counterpart, Beji Caid Essebsi.