Greece Slows Down the Flow of Migrants 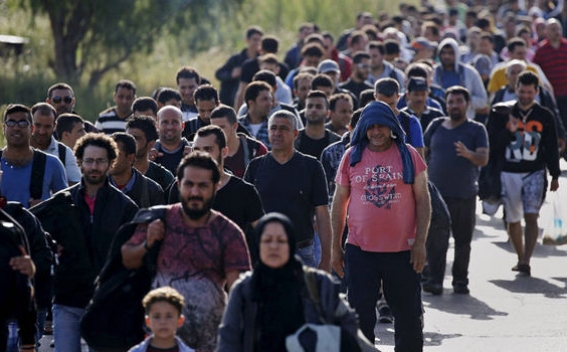 The Greek government has declared about slowing down the flow of migrants to its northern border, BBC reports.

Among the measures is a reduction in ferry transports for people arriving on the Greek islands.

According to the source about 2,800 people massed on Greece's northern border with Macedonia on Thursday but correspondents said only 100 were allowed to cross.