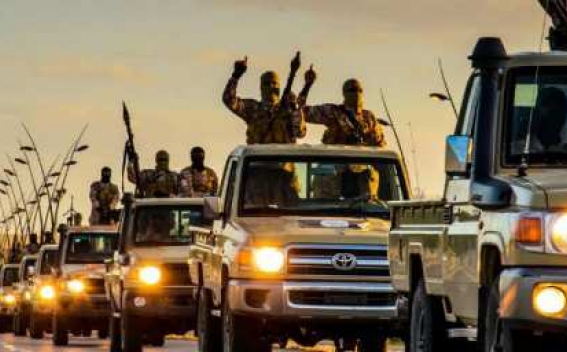 Tens of thousands of documents, containing 22,000 names, addresses, telephone numbers and family contacts of Islamic State jihadis, have been obtained by Sky News.
Nationals from at least 51 countries, including the UK, had to give up their most personal information as they joined the terror organisation.
Only when the 23-question form was filled in were they inducted into IS.
A lot of the names and their new Islamic State names on the registration forms are well known.