Islamic State has Lost More than Fifth of its Territory 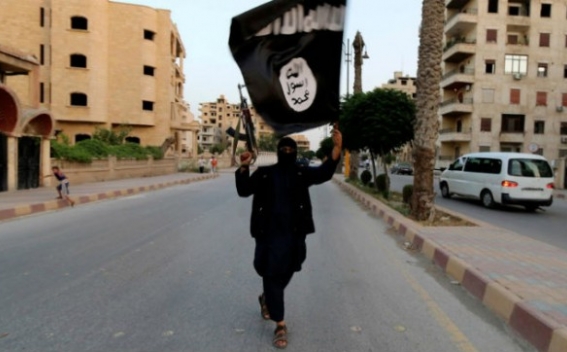 The Islamic State has lost about 22 percent of its territory in Iraq and Syria in the past 15 months, according to a new study, Washington Post reports. In 2014, the extremist group exploited the power vacuums racking the region, surging into major cities on both sides of the Iraqi-Syrian desert border. Since then, its brutal massacres and myriad acts of destruction have sparked global outrage and prompted more than a year of airstrikes by a U.S.-led coalition.

Now, according to a report from IHS Jane's 360, the tide is decisively turning against the extremist organization. Despite a territorial advance last summer in parts of Iraq and Syria, the Islamic State has suffered significant setbacks - as the regions marked in red in the map above show. IHS estimated that the Islamic State lost about 14 percent of the territory under its control in 2015 and a further 8 percent in the first three months of this year. 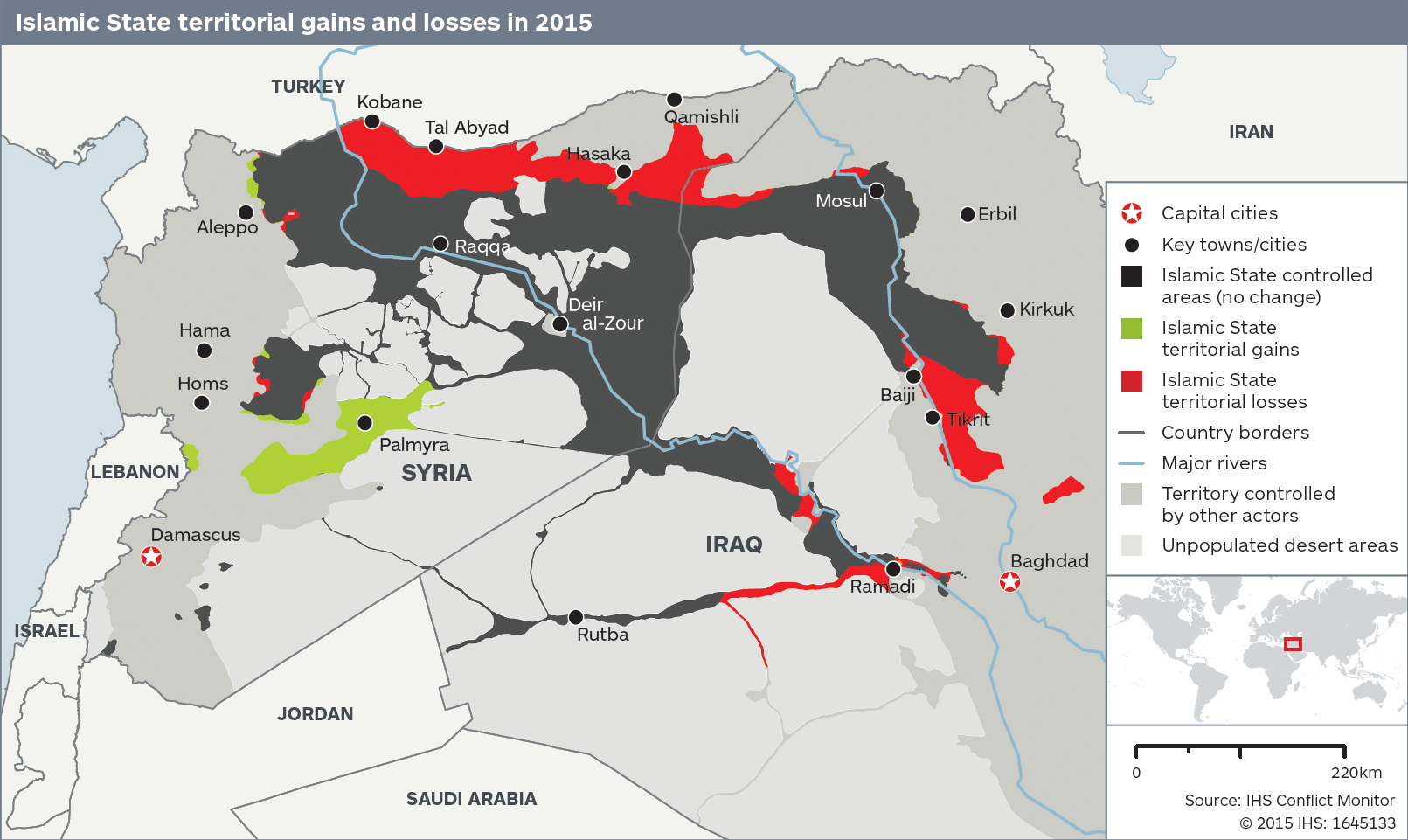