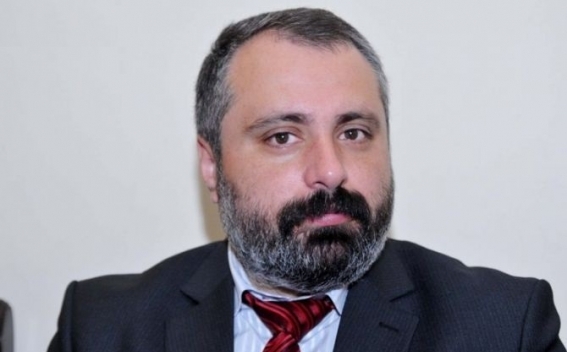 The Azerbaijani side has brought mercenaries from the Turkish "Grey Wolves" organization and "Islamic State" terrorist organization to the frontline. This was declared by the Spokesman of the President of the Republic of Nagorno-Karabakh, Davit Babayan in a talk with "Armenpress."

"Though the facts yet should be finalized, there are reliable grounds to claim that there are mercenaries recruited in the Azerbaijani army. Generally, this is typical to that country, it has always had mercenaries. In 1988-1994 – during the years of Karabakh movement and the war, there were many mercenaries from Afghanistan, "Grey Wolves" organization," Chechen mercenaries, "Al Qaida" militants recruited by Azerbaijan. And during the post-war years, until now, Al Qaida militant were relaxing and recovering in Azerbaijan," Babayan said.

According to Babayan, the brutal and violent executions of the civilians in Talish (NKR village) are actions of these types of people.