Turkish MP Suggested to Down another Russian Jet 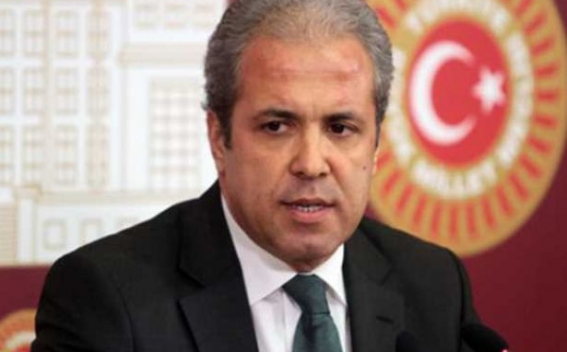 ’s ruling AK Party MP Shamil Tayyar suggested downing another Russian jet, after the victory of the Russian team over the Turkish "Fenerbahce" during the final of the European Basketball League, Lenta.ru reports.

The MP tweeted; "One wants to down another Russian jet."

This statement of the politician has caused negative reaction among Twitter users. Many pointed out that his statement may cause even more damage to the Russian-Turkish relations.