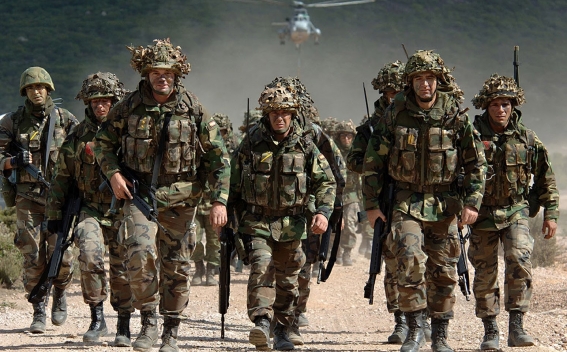 In the future NATO may take part in the US-led coalition's fight against the terrorist group "Islamic State". As RIA Novosti reports, this was declared by the Deputy Secretary General of NATO, Alexander Vershbow.

"NATO may contribute directly to the coalition in the future, possibly by providing surveillance by NATO airborne warning and control [system] planes, the AWACS planes, to escort the coalition's air operations," Vershbow said at the opening of the International Security Forum in Geneva, sott.net reports.