US to Start an Operation for Taking Mosul 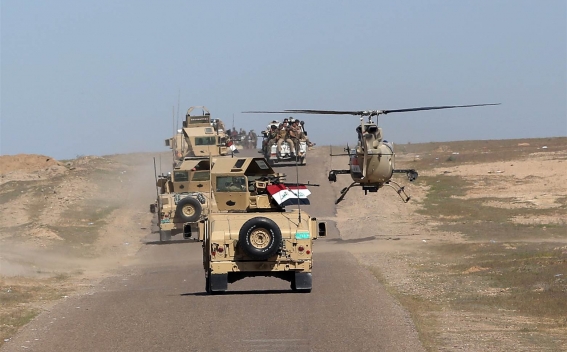 The US is ready to start an operation to take the Iraqi city of Mosul from Islamic State, and has sent 400 additional troops to the country, in anticipation Iraqi forces will begin the long-delayed battle in October, officials said, the Wall Street Journal reports.

"We’re preparing for a hard fight, a long, difficult fight" in Mosul, Gen. Townsend told The Wall Street Journal late Wednesday here at his office at the coalition’s base in Baghdad. "Really, it’s a siege I’m talking about here."