Under Saddam Hussein, Iraq's Permanent Mission in New York was a Torture Chamber 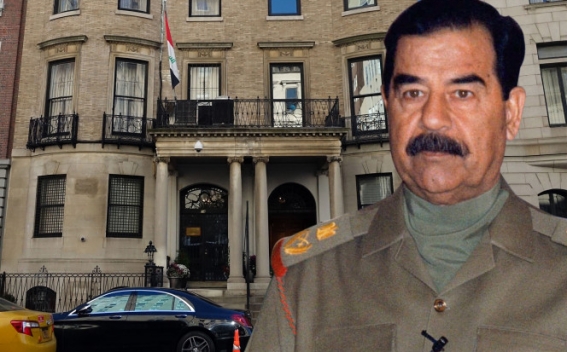 Secret room in the building of Permanent Mission of Iraq to the United Nations  in New York City during the reign of Saddam Hussein was used for interrogation and torture. This was reported by New York Post with reference to information officials, who spoke on condition of anonymity.

It is a five-storey building at number 14 on 79th Street in Manhattan, located directly opposite to the house of the former mayor of New York Michael Bloomberg. The chamber has been used primarily for the executions of Iraqis living in the United States.They are thus forced to make their relatives return home and go for a full cooperation with the authorities in Baghdad.