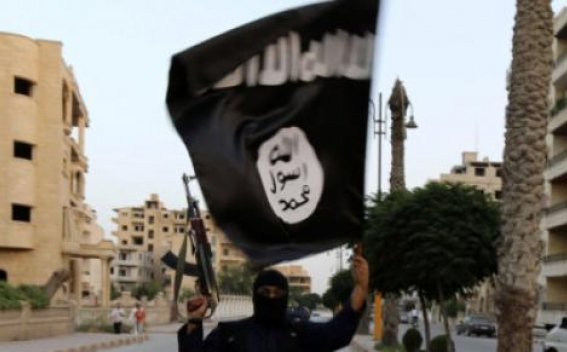 A follower of Islamic State was responsible for a stabbing attack on two youths in the German city of Hamburg two weeks ago, the militant group's Amaq news agency said on Sunday, Euronews reports.

In the incident, the unknown perpetrator attacked a young couple sitting under a bridge at the Alster river in downtown Hamburg. He stabbed the 16-year-old man repeatedly from behind and kicked his 15-year-old female companion into the river.

The stabbing victim died of his injuries shortly afterwards in hospital while the young woman managed to escape.