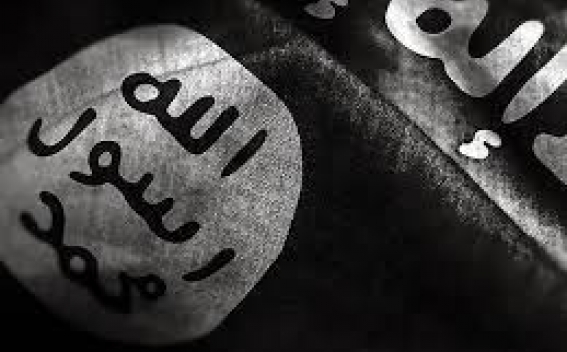 Islamic State in Iraq and Syria (ISIS) new spokesman, Abi al-Hassan al-Muhajer, on December 6, threatened  attacks against Turkish embassies around the world and urged supporters in the flashpoint Iraqi town of Tal Afar near Mosul not to flee as the group fights offensives on different fronts, the Straits Times reports.

"Destroy their vehicles, raid them...in their shelters so they can taste some of your misery and do not talk yourselves into fleeing," Abi al-Hassan al-Muhajer said in an audio recording posted online.

Muhajer also said ISIS supporters would target "the secular, apostate Turkish government in every security, military, economic and media place even every embassy and consulate that represents it in all the world's countries."