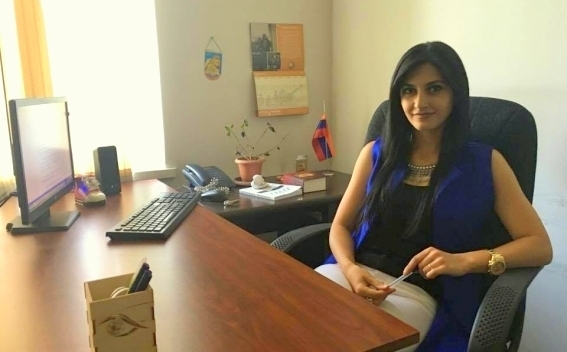 2016 is coming to its end. Perhaps this fact explains the presence of many forecasts due to various economic indicators, including those related to rates of international currencies. In particular, and for objective reasons, the highest degree of interest is seen in the US and European currencies. The reality is that these are the most convertible currencies at the international level, and, moreover, are competitors, especially in the end of the year.

It should be noted that exchange rate of euro is connected with both dollar and the situation in Europe. For example, the recent decline of the euro was due to the elections in Italy. Dollar also strengthened either in connection with the price of oil, as well as the unstable situation in the United States or with the prices for gold: how much these figures rise, the dollar falls that much.

The answer to the question of whether there will be a breakthrough in 2016, and dollar will at last "win" the euro in regard with exchange rate, depends on several factors. For euro this factor remains the question of the relationship of the British economy with the EU economy (Will Britain remain as a full member of the euro area or it will have an associate status? What will the macroeconomic indicators of the EU be, etc.) The main factor for dollar is the price of oil and, of course, the ambiguity of the new US foreign policy.

It is worth noting that euro was a cheaper than dollar for the last time in the 2001-2002-ies. For the last 14 years such case has not been fixed, but the present low level of the euro against the dollar is also close to record minimum.

If we think over the question whether a radical devaluation of the euro against the dollar in 2017 is possible, the answer to this question will be Yes. Starting from Brexit and continuing with the elections in different EU countries, anti-EU sentiments are felt and ending with euro-zone crisis, it can be argued that the price of euro will fall. But the question is that dollar may also in the future "fall." It is not a fact that in such a case there will be a "winner". Most likely, we will have two losers.