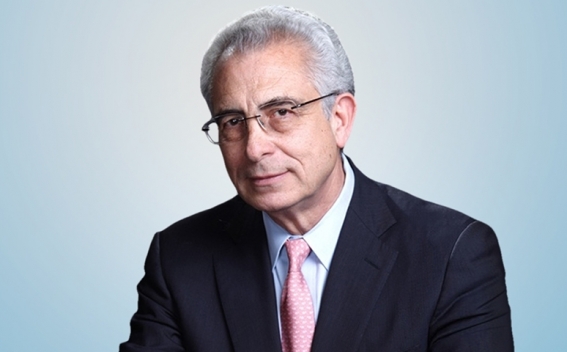 As president of Mexico, Zedillo led the country through profound democratic and social reforms and participated in many initiatives to find solutions to some of the greatest challenges facing the global community. Zedillo received the Franklin D. Roosevelt Freedom from Fear Award in 2002 and was the chairman of the Global Development Network from 2005-2011. He is currently director of the Yale Center for the Study of Globalization where he focuses on championing international development.

"I am honored to join this esteemed Selection Committee alongside such respected advocates for the world’s most vulnerable," said Ernesto Zedillo. "I look forward to honoring those who are putting themselves at risk for the sake of another and embodying the very best in what makes us a global community today."