White House: Trump Will Try to Get a Deal With Russia 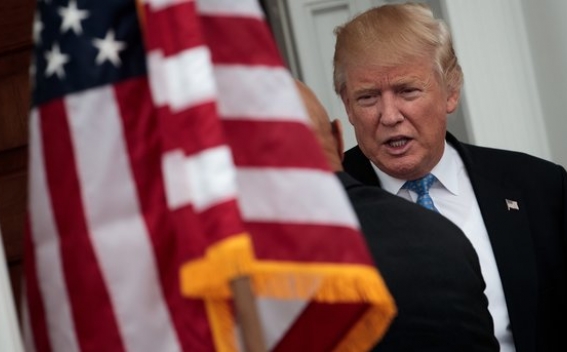 The White House Press Secretary Sean Spicer in a daily press breifing referred to the US and Russia relations and the possibility of cooperation between them. On the occassion Spicer noted:

"But ultimately, the President has always been the decider, whether it’s Russia or any other issue.  And I think you’re right, he has made it very clear that if he can get a deal with Russia, something that the last several administrations have tried to do, that he’s going to do it.  And if he can’t, he won’t.  But he is going to try.  And I think his success as a businessman and negotiator should be seen as a positive sign for him to be able to do that."

"But he understands that if he can find common ground on defeating ISIS and combatting terrorism, growing the economy where we can find areas of economic interest, then we’re going to do it.  But that’s where we’re going to continue to work with Russia if we can.  He’ll get a deal.  If he can’t, he won’t.  But he’s going to try.  And I think where others have failed, he’s going to make sure that he does everything possible to make sure that if it’s in the interest of the United States he will get a deal."