The International Media About Tension on NKR-Azerbaijan Border 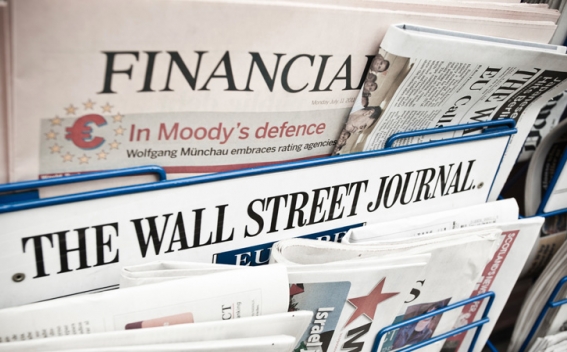 The international media also wrote about the growing tension on Karabakh-Azerbaijani border during this weekend.

The Washington Post, in particular, wrote in this connection: "The clashes were some of the heaviest in the region since fighting last year saw about 75 soldiers from both sides killed.'' Presenting the view of the Azerbaijani side in its article the celebrated newspaper emphasized that the Ministry of Defense of that country does not mention the number of dead and wounded.

Stratfor, in turn, representing the details of the tension of February 24-25, points out that a few days ago, Zakir Hasanov, Azerbaijani Defense Minister visited the frontline and ordered to take "more drastic measures."

"Energy-rich Azerbaijan, whose military spending exceeds Armenia’s entire state budget, has repeatedly threatened to take back the breakaway region by force. But Moscow-allied Armenia has vowed to crush any military offensive,'' The Indian Express reported on February 25.

The political experts in turn referred to the border tension. Russian expert on domestic and foreign policy, security and defense, Grigory Trafimchuk in an interview to haqqin.az said that the cause of the February escalation is that no agreement has been reached on the highest level since April 2016. "It goes without saying that the recent referendum in Karabakh in turn had an impact on this escalation," he stressed.

Russian publicist, member of the Russian Association of International Law, Denis Dvornikov, indicates that this escalation has been quite an "expected surprise'' for Armenia. According to Dvornikov, this is explained by several factors: Mehriban Aliyeva, being appointed as the First Vice-President, the events in Khojaly, the referendum in Artsakh, as well as Baku's desire to keep the state of war which is a good justification for his society, and at the same time make Armenia and mediators exhausted.