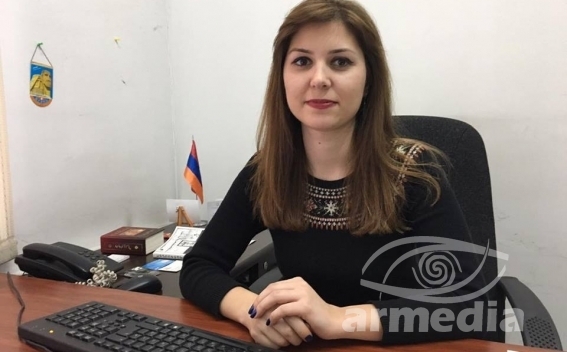 Four political forces will be presented in the RA Parliament as a result of April 2 Parliamentary elections. These forces will define the priorities of internal and external politics of Armenia for the upcoming 5 years and will carry out steps for their implementation. Taking into consideration the constitutional changes made in 2015 these elections have a unique importance, as the newly elected Parliament will work in a country with parliamentary system, where the role of the Parliament will be greater than before.

What kind of political course the new Parliament will adopt and should we expect serious changes?

Despite some kind of differences of the approaches on this or that issue, all 4 forces that entered the Parliament are in favor of multi-vector and balances foreign policy.

In regard with Karabakh conflict, the new Parliament will have a joint approach – to resolve the conflict through peaceful negotiations. Nevertheless, in the approaches of the 4 political forces there are certain differences. In particular the ARF thinks that independence of Artsakh is a temporary solution, which has a strategic importance, in the end Artsakh will reunite with Mother Armenia. This party does not speak about concessions at all.

"Yelq" aliiance clearly mentions that one can talk about concessions only if there is a readiness by Azerbaijan to recognize the right of Artsakh people to self-determination. "Tsarukyan" alliance mentions that the final goal of the settlement process should be international recognition of NKR, while on the basis of the settlement process should be mutual agreement and concessions.

The Armenian Republican party as before, is sure that the final status of Artsakh should be determined by the people of Artsakh, while the negotiations should be held in the framework of OSCE MG format. Of course, the differences in the approaches will be manifested during the discussion of any question on Karabakh conflict, but these approaches not being contradictory, can complement each other.

In regard with integration processes only "Yelq" alliance from the 4 forces considers that the decision of Armenia to join the EAEU was a mistake. However, the alliance does not demand to come out from the union. As for the other 3 forces, they are for the coordination of integration processes. This means that Armenia will continue its "and-and" policy, while the pro-western "Yelq" alliance will be more consistent in deepening and developing relations with the EU.

As for relations with individual countries, no serious changes will take place in this regard. Armenia will continue deepening relations with power centers, develop the framework of cooperation with neighboring Iran and Georgia, continue the work carried out to activate the relations with friendly countries in the Middle East.

Thus, in the upcoming 5 years the Republic of Armenia will carry out balanced and multi-vector policy. This policy will truly succeed, if the Parliament works more coordinated, flexible mechanisms of parliamentary diplomacy are set , as well as there are clear mechanisms of accountability.