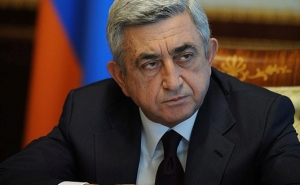 Our people witnessed the advantage of it, after the election, when for the first time in the history people did not gather and say they would make a revolution. 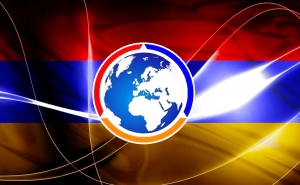 What Relations with the Diaspora Did the RA Citizens Choose?

Armenian Revolutionary Federation, which received 103,48 votes, thinks that the Armenian Diaspora should be fully integrated in the development of Armenian statehood. 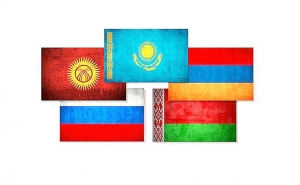 0.94% of Armenians Voted in Favor of Withdrawal from the EAEU

Summarizing what has been said, we can note that as a result of these elections, 8.72% of the Armenian society gave preference to the most pro-Western forces, and 87.56%, to the combination of European and Eurasian integration processes. 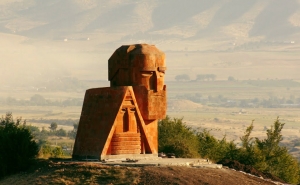 Only 1.65% of the Armenian Voters Expressed Themselves in Favor of Great Concessions on Karabakh Issue

It should be mentioned that the least votes received the approach adopted by "Congress-PPA" party, which supposed great concessions. Instead, the voters supported the settlement of the conflict with negotiations and concessions, without any extremes. 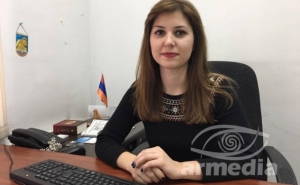 In regard with Karabakh conflict, the new Parliament will have a joint approach – to resolve the conflict through peaceful negotiations. Nevertheless, in the approaches of the 4 political forces there are certain differences. 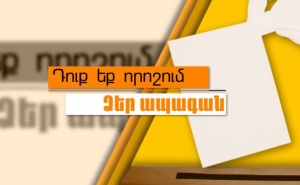 Post-Election Armenia: Changes Are Recorded in the Political Culture

These elections were obsereved by an unprecedented number of observers, including both international observers and local ones, as well as our compatriots from Diaspora. This means that more representatives of our society develop a sense of civic responsibility, when they feel themselves responsible for the future of the country, without alienating themselves from political processes. 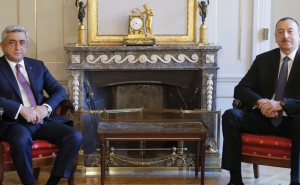 Post-Election Armenia: Global Changes in Politics in the Context of Karabakh Settlement Are Not Expected 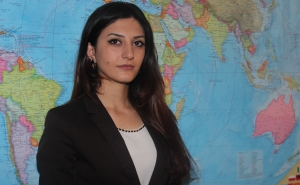 As for the Armenian Revolutionary Party approaches, their ideas are based on active involvement of the Diaspora in the internal processes. At the same time, the factor increasing the degree of participation, according to the party's approach, is the improved situation in the country, which will facilitate their repatriation. 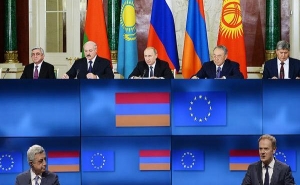 It can be noted that two of the four political forces represented in the parliament clearly emphasize the importance of developing cooperation with both the Eurasian Union and the European Union. One of the other two forces also supports the "and-and" policy, since at the moment it is the best one in terms of the interests of Armenia. 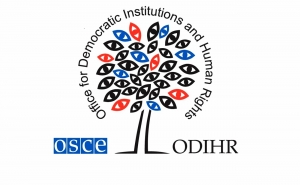 Instead, the elections held in Georgia and Moldova are considered as "competitive and controversial", which is not the case for Armenia. In case of Armenia, as obstacles to the election, vote-buying, the pressure on public servants and employees of private companies, and the general lack of public confidence towards elections are mentioned. 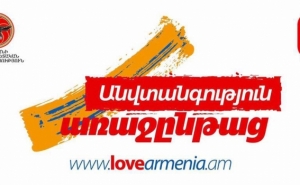 As it has been mentioned for many times, the foreign policy of Armenia was formed based on complementary approach, on the coordination of the interests of the major powers and international organizations involved in the region. 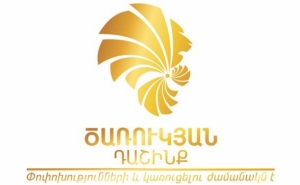 The Republic of Artsakh should return to the format of the negotiations. At the moment this should be the main goal of our diplomacy. We must explain to the Co-Chairs of the Minsk Group that in many cases their non-addressed statements are simply detrimental to the negotiation process. 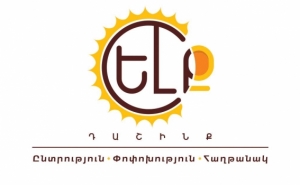 "Yelk" Alliance and Their Foreign Policy Priorities: An Interview with Edmon Marukyan (EXCLUSIVE)

Armenia should be able to use Iranian gas and become a transit country for Iranian gas. 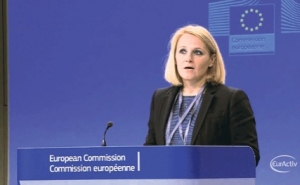 The International EOM welcomed the introduction of new technologies, which the European Union supported through a project successfully implemented alongside the Armenian authorities, as well as reforms of the legal framework. 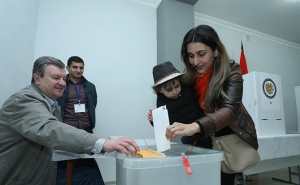 Preliminary Results of the Parliamentary Elections of Armenia

According to these early results released as of 8:30 a.m. on Monday four political forces enter the parliament with the ruling Republican party leading with 713, 380 or 49.21% of the votes. 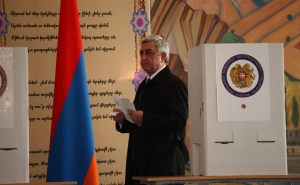 We Will Do Everything to Ensure that Our Borders Are Quiet and Untouchable: President Attended the Elections

I thought that peace is precious. 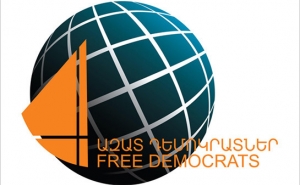 Armenia and Armenian society objectively belong to the European civilizational family, like many, many post-Soviet states, including the Russian Federation. And in the context of what has been said, whatever deviations there will be, our civilizational course and direction is still leading to Europe. 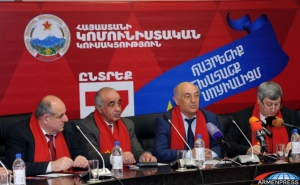 I should state, that both Georgia and Iran are friendly states for us, and the relations with third countries cannot have an impact on our relations. Armenia conducts a very right policy both with Iran and Georgia. 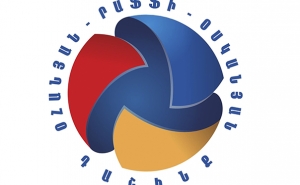 In foreign policy, the most important task for us is to conduct a balanced, multi-vector policy. Mutual relations with our Russian ally will be continued. With the West, namely the United States and Europe, real, deep relations will be established. 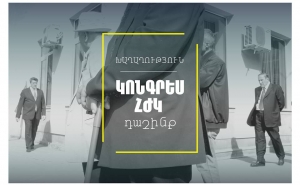 We believe that Armenia should make every effort for a peaceful settlement, with the help of mutual concessions where possible. 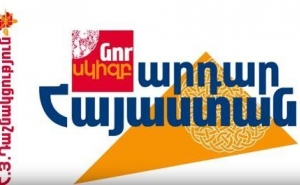